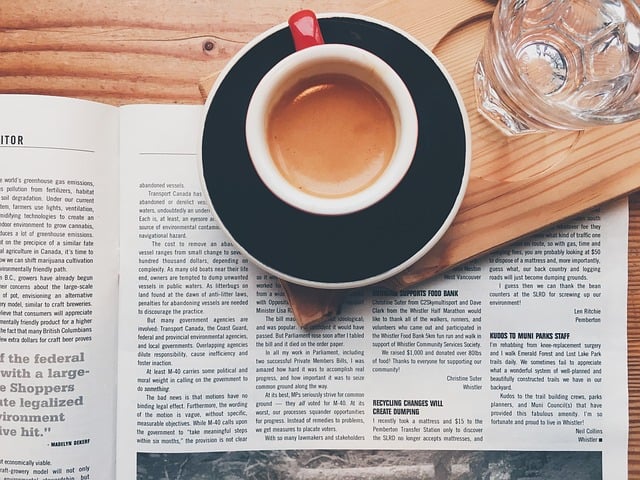 Here is the first article in the brand new series “Week in Review” where I will break down the latest happenings in the chess world. A lot of exciting chess news happened this past week so let’s jump right in.

It’s finally here. The much heralded Stockfish 12 has finally been released. Stockfish is an opensource software that was/(is?) the strongest chess engine in the world with an elo well north of 3500. The new engine is now 130 points higher than version 11.

What is so special about Stockfish 12 is that it combines the brute-force calculation of Stockfish 11 with the positional/attacking genius of the futuristic neural network Stockfish+NNUE.

Stockfish 12 comes with the neural network already optimized and runs on your CPU (central processing unit) so there’s no need for a fancy GPU. To use it, just download Stockfish 12 here. No additional steps needed!

You can watch the top engines like Stockfish, Leela Chess Zero, Fritz, and others go toe-to-toe in the Computer Chess Championship.

Chess tournaments are adapting and going virtual in this new era of social distancing. The FIDE Online Olympiad was one of the biggest online chess events held on Chess.com servers from July 25-August 30, 2020. Over 1500 participants represented 163 teams. More general info.

In a scintillating clash of nations, the finals went down to Russia versus India. However, one ugly downside of online play was revealed – global internet outages. Both GM Nihal Sarin and WIM Divya disconnected and lost on time.

After the appeal, no easy solution could be reached so the FIDE President Arkady Dvorkovich declared both countries co-champions. The decision was hotly contested and you can find an interview of Dvorkovich here.

Visit Chess.com news for full coverage of the events including games.

Giri stated: “I would’ve loved to play, of course, if COVID circumstances wouldn’t get in the way. I never refuse an invite to a top event when I can play. I love playing, it pays well, what is there not to like!”

In fact, several top GMs including Ding Liren, Ian Nepomniachtchi, Maxime Vachier-Lagrave, Wesley So and Shakhriyar Mamedyarov had to drop. This is because it is becoming harder and harder for non-European citizens to get into Europe.

Read the full story on Chess24! You can find more info and live stream the games on the official website.

How did you like the first “Week in Review”? Let me know in the comments below.