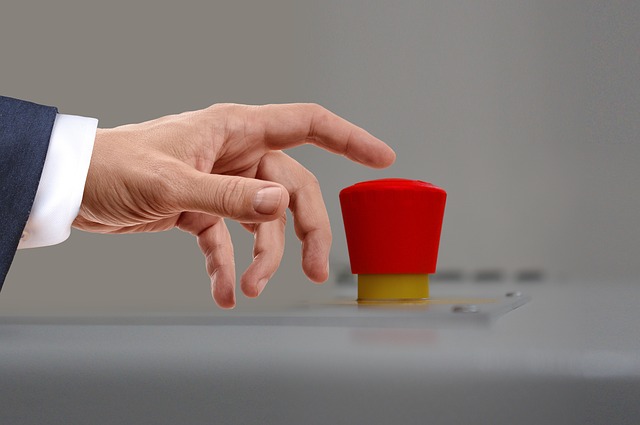 Note: as always, these rules are based on the Official Rules of Chess, 7th ed. by the US Chess Federation. If you are playing in FIDE tournaments (outside US usually), the exact rules might be slightly different.

In the Official Rules of Chess, 7th ed. by the US Chess Federation, it reads:

“Except for [adjusting a piece], a player on move who deliberately touches one or more pieces, in a manner that may reasonably be
interpreted as the beginning of a move, must move or capture the first piece touched that can be moved or captured.”

Basically this means that you must move/take a piece you touch if it’s your move and you can legally do so. If you cannot legally move/take the piece, then you are free to move any other piece (Section 10D).

There are 2 important exceptions to the touch move rule: accidental touch of a piece and “adjusting.”

A player who accidentally touches a piece is not required to move it (Section 10E). An example could be knocking the top of your Queen when you reach across the board to move a different piece.

Accidental release of a piece on a legal square final even if the player never intended to move to that square (Section 10G).

What if my piece is on the corner and I want to straighten it??

If you want to straighten a crooked piece, then you must audibly say “Adjust”, “I adjust”, “J’adoube” (French for “I adjust), or some variation of that before you straighten the piece (Section 10A).

Make sure that you’re only adjusting your pieces though! If you say I adjust and move the piece off the square or hold onto it for an unreasonable amount of time (say 4+ seconds), you might have to move it.

Technically you do not have to say “adjust.” Under Section 10F, players who give the “appearance” of adjusting a piece (using 1 finger to nudge a piece to the center of its square) are not forced to move the piece. But, they do receive a warning.

Note: Be careful! If you are playing with a clock, you must hit the clock with the same hand you moved with

If you want to castle, you MUST touch your king first or touch your King and rook simultaneously. If you touch your rook first, then you cannot castle but only move your Rook. (Section 10I1-2)

Can I castle with 2 hands?

US Tournaments: Yes. You can castle with two hands provided that you touch your King and Rook simultaneously.

FIDE Tournaments: No. You aren’t allowed to castle with 2 hands. See this video where GM Hikaru Nakamura comments on accidentally castling with 2 hands in a FIDE tournament.

Generally, it’s good practice to move with only one hand because you must hit your clock with the same hand you move with (Section 16C1). Like life, most chess players are righties, with less than 20% being lefties. Nevertheless, there is no correlation between handedness and skill [Handedness, practice and talent in chess].

At first, it might seem like a bother to remember touch move, but it’s actually a good training tool! Since you cannot play out the moves on the board, you must “mentally” move them and visualize the board in your head. This helps you develop visualization, foresight, and abstract thinking skills that can help in other areas of your life (like math!).