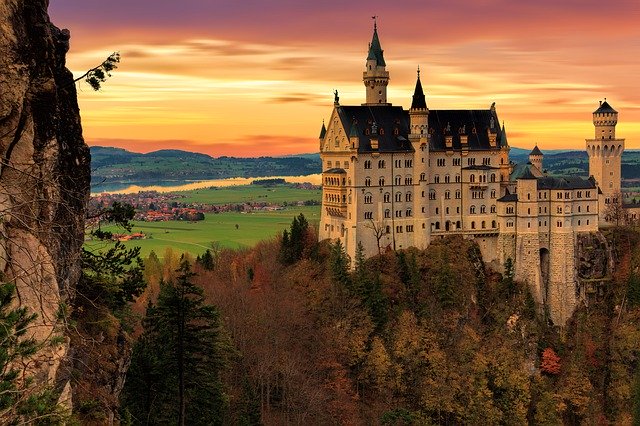 Now presenting the second article in the series Chess Rules! There are 3 special moves in chess that might seem bizarre to the uninitiated. Many a time has a novice player wrongly accused their opponent of cheating!

(But, don’t let this stop you from reporting any suspicious moves made by your opponent because most “special moves” are illegal!)

Note: the following rules are based on the Official Rules of Chess, 7th ed., by the United States Chess Federation. The rules may differ ever so slightly if you are playing in FIDE tournaments (outside the USA).

Castling is a very important move that safeguard your King and activates your dormant rook.

Basically your King moves two squares to the right or left and the rook jumps over the King to the other side.

There are 4 rules for castling.

*Rule #3 is one of the most forgotten rules. Make sure your opponent doesn’t try to teleport out of check!

**Basically, you are not allowed to castle if any square that your King would pass through is attacked by an enemy piece (see pictures 3 & 4 below).

I highly encourage you to check out Piece Superpowers Pt. 1 – How to Castle in Chess to learn more about castling.

Did you know that some of history’s most famous chess grandmasters sometimes forgot how to castle!!

Promotion is how the majority of chess games are won, so it pays to know how to promote!

When your pawn gets to the end of the board (8th rank for White, 1st rank for Black), it can become a Knight, Bishop, Rook, or Queen. (Section 8F6)

Thus, you can theoretically have 9 queens!

Passed pawns, especially outside passed pawns, are the most likely to queen because they have no opposing pawns to take them. (Passed pawn = a pawn that cannot be taken by an enemy pawn.)

Never give your opponent a passed pawn!

En Passant is perhaps the most unintuitive chess moves. Because it’s so out of the norm, many chess players can easily miss en passants.

It’s much easier to visualize but here’s a text explanation: When a pawn moves 2 squares on its first move to land next to an enemy pawn, the enemy pawn can capture it as if it only moved 1 square (Section 8F5).

Note: you can only capture the pawn on the very next move after it moves 2 squares, not 2+ moves into the future.

Made sense? Didn’t think so – check out this article to learn more about this strange but dangerously powerful move.

Hopefully this article gave you a brief understanding of the rules behind 3 of chess’s most bizarre moves! Don’t worry if it all seems confusing right now – as you get more experienced you will internalize the rules so you won’t even have to think about it.

Have you played any stellar games involving castling, promotions, or en passants? Make sure to drop them in the chat.