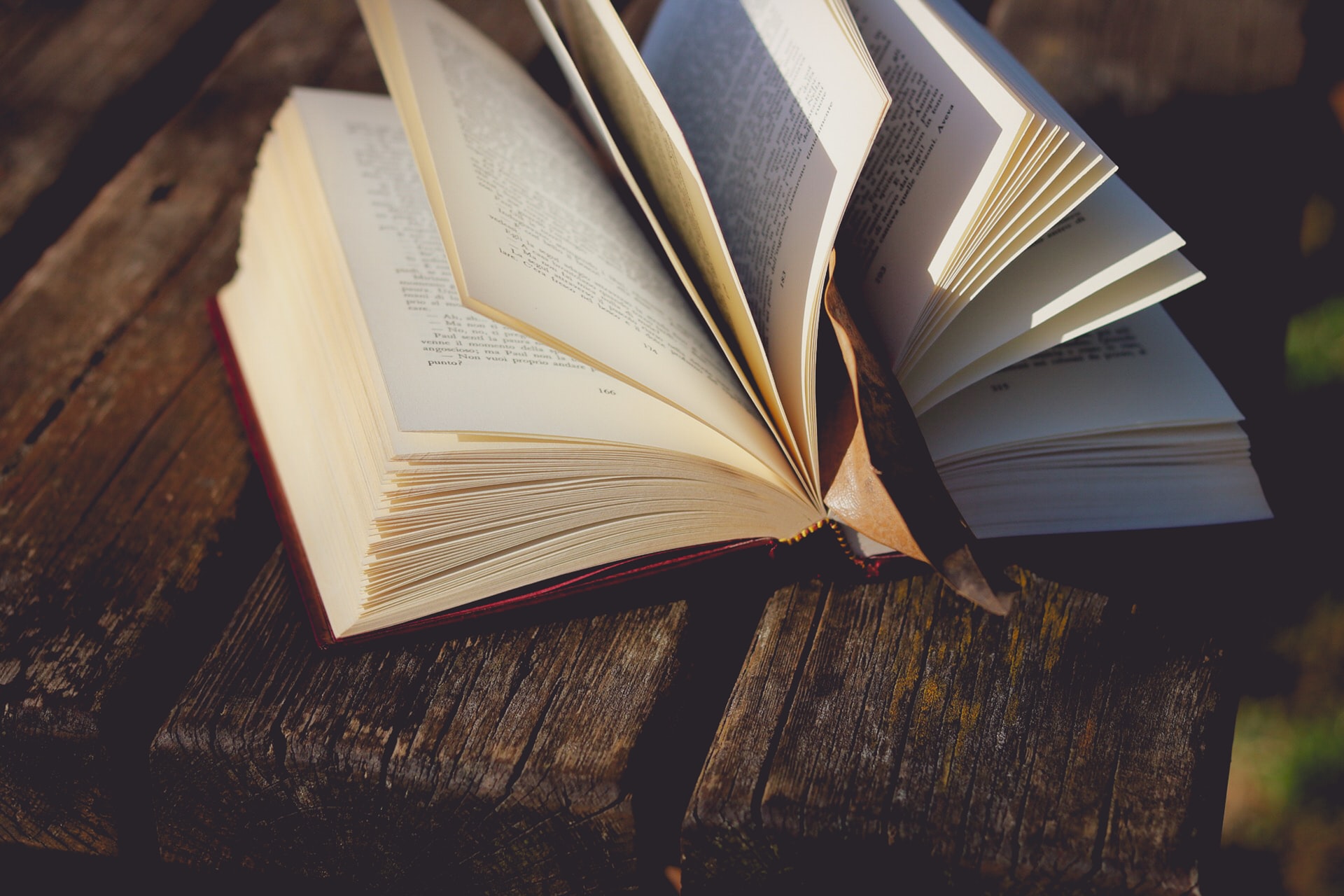 Without further ado, here are the 5 best practice techniques to improve without having to spend a dime on personal chess coaches or expensive software.

Mastering chess requires discipline and a dedication to practice every day (even if only for 15 minutes). Long-term improvement is best gained by repeatedly practicing and reviewing skills instead of cramming the night before a tournament [science of spaced repetition].

Your daily practice regimen should include a mix of tactics, endgames, and practice games. For example, here is a sample training regimen.

2. Tactics/Endgames (the most important training tools)

Tactics and endgame finesse are the most essential tools in your toolbox because knowing how to win material and how to checkmate are key! Teichmann, an extremely strong chess player in the late 1800s, famously proclaimed, “Chess is 99% tactics.”

Pattern recognition is when you find the correct answer quicker the second, third, etc., time you see a problem. Pattern recognition decreases over-the-board calculation, makes your moves faster and more routine, and means you will more likely spot a winning combination.

Tactics and endgames are some of the fastest ways to improve because they radically increase your knowledge base and improve your pattern recognition. [Practice tactics on Chess.com]

For example, if you never learned how to checkmate with a King and Queen, the following position will be very tricky and will take you a long time.

You might also fall victim to these common (avoidable!) stalemating tricks.

After you learn how to use the king and queen together to push the black king to the edge, the solution is a piece of cake. Plus, no matter where the black king is, the fundamental mating strategy is the same!

After you learn tactics and endgames, make sure to practice them in real games so you don’t forget. Playing games is an excellent way to reinforce concepts you’ve learned and discover new ways of winning. (Plus, playing games is arguably more fun than anything else!)

But don’t just play game after game: review your games with an analysis tool after you finish to reveal how you could play better next time. There’s no point making the same mistake twice.

One of the best places to play chess online is chess.com, plus they have a built-in game analysis tool for free. Stay tuned, Chess Intellect plans to release a live chess server in the future!

While the opening is an important phase of the game, beginning players often spend too much time memorizing opening moves, which actually hinders their improvement as a player. It’s more important to learn general opening principles and actually understand the moves you play instead of memorizing countless variations and saying “the computer said it was the best move!”

Creating a study plan for openings is a tricky topic and needs further clarification based on your strength as a player. These rating groups are not necessarily strict to the point but just a general rating range:

It’s more important to learn general opening principles and actually understand the moves you play, rather than memorizing countless variations and saying “the computer said it was the best move!”

5. Compete in Tournaments + Analyze Your Games:

If you’re serious about improving, you should play in at least 2-3 tournaments per month.

You might feel unprepared, but play anyways! You will gain valuable experience in testing your skills against other players and learn your strengths and weaknesses. Plus, you will probably find out you’re a whole lot better than you think.

Equally important to playing is to analyze your games afterwards, preferably with a friend, coach, or computer who can point out ideas you might have missed (what’s a post-mortem?). Then in the next week’s practice, patch the holes you discovered in your armor so you’ll never make the same mistake twice (whether you blundered a piece or accidentally stalemated).

If you’re wondering how you would remember your moves to analyze: you don’t! You notate either on paper or with an electronic notation device.

Hopefully this article helped give you some valuable advice on how to best improve. Now go create a practice regimen and find a chess tournament near you.