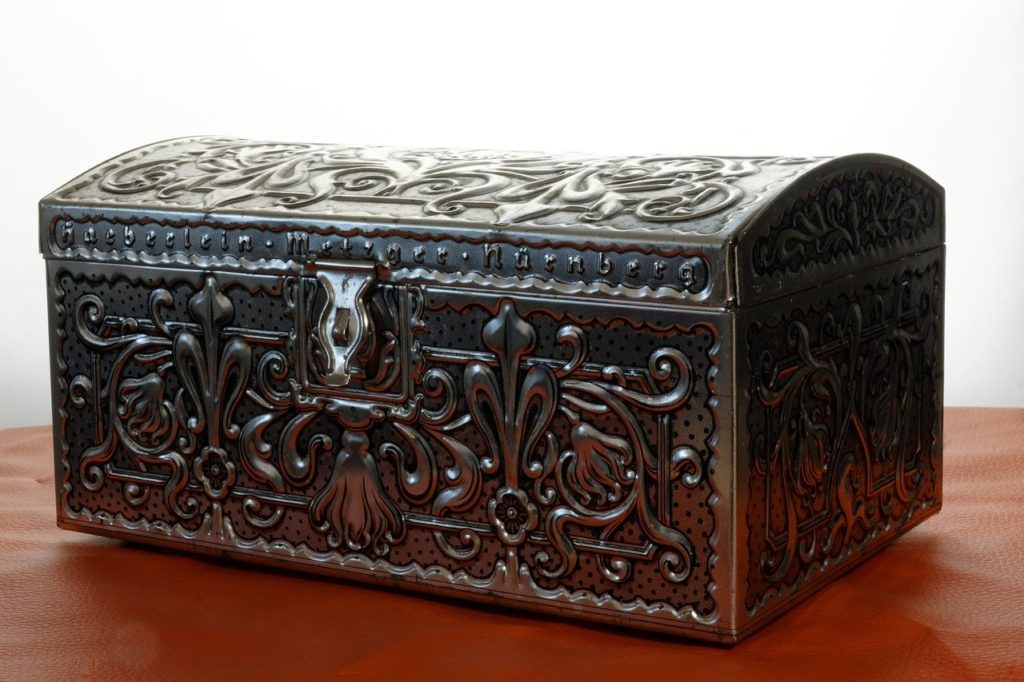 In the previous article, we covered “The Staircase” and showed how to use it to win with 2 Queens/Rooks. Now, we will cover a technique called “The Box” and demonstrate how to checkmate with a Queen or Rook against the lone King. As a brief recap, these are the pieces that can force checkmate against a King.

The box is used when you want to checkmate with a Queen or Rook. Since you need at least two pieces to checkmate, you will have to use your King and Rook to corral the enemy King onto the side. Never fear, this is much easier than it sounds.

The opponent’s King is always in a box – your job is to keep making that box smaller. For example:

After the King is on the side, you can checkmate with a ‘pseudo-back-rank’ mate.

Wait what do I do here??

Sometimes, it might be your turn but you can’t make the box any smaller.

In this case, you must make a waiting move and pass the turn to your opponent. Either move your King (while also protecting your Rook) or simply move your rook back along on the same file. Just don’t make the box any bigger.

The same motif works when you want to deliver checkmate but the King would take your rook. Just pull your rook back along the same file without releasing the King.

The process is practically the exact same except the queen is strong enough to push the enemy King to the side by herself. The difference is that unlike the Rook which can be attacked, the Queen protects herself.

Occasionally, you must make a waiting move with your King if you can’t make the box smaller. Always move your King towards the action – you’ll need him to deliver checkmate.

Finally, after the King is on the side, you can checkmate with the “Kiss of Death” (a.k.a. the Checkmate Sandwich) or a ‘pseudo-back-rank mate.

Avoid these at all costs!!

How To avoid: Once the Black King is trapped on the side of the board, DON’T TOUCH YOUR QUEEN ANYMORE! Instead, race your King to help the Queen deliver checkmate with the Kiss of Death.

Just don’t fall into the 1st Queen stalemate above!