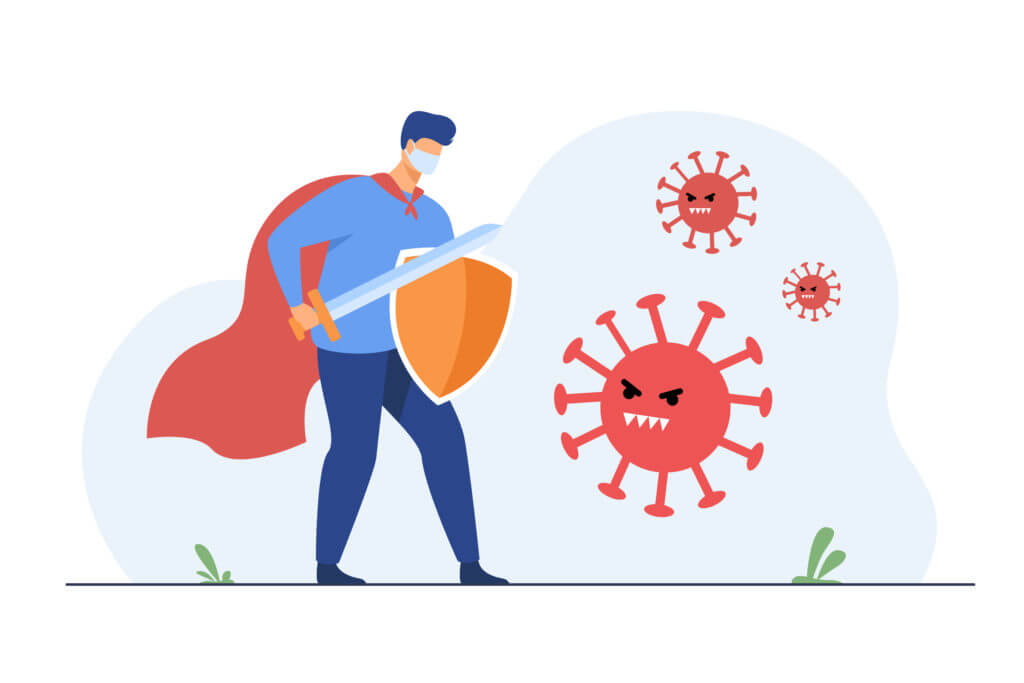 Some players say pawns are the weakest pieces on the board – maybe that’s why they have 2 special abilities to compensate! Did you know that pawns are the only piece that can turn into other pieces?

Despite the bad rap, pawns are actually very strong if you know their strengths and weaknesses. They make excellent foot soldiers and are absolutely essential to nearly all endgame strategy.

Let’s jump right in to the topic of this article: promotion and en passant.

Only the single most important thing in chess!! When your pawn climbs up the ladder of the chess board and reaches the 8th rank (1st rank if you’re playing black), it receives a promotion. The pawn can now become a Queen, Rook, Knight, or Bishop.

If you’re confused, it’s kind of like checkers when a token becomes a “King” if it reaches the end. However, unlike checkers, a pawn canNOT become a King. (Otherwise, how would checkmate work – would you checkmate both of them? Could you then have 9 kings?)

Most of the time, people choose to have another Queen because her majesty is the strongest piece. However, in rare cases, it’s better to promote to a different piece.

Here is the “Wrong Color Rook Pawn” draw explanation from example game above.

Be careful though – sometimes underpromotions can backfire, even to the world’s best! (Chess.com membership required for video.)

Won’t my pawn get taken before it reaches the 8th rank?

I’m glad you asked! You can only promote with a passed pawn, defined as a pawn with no other pawns to stop it. This means it has “free range” to run to the queening square as long as no enemy pieces can take it. Look at the diagram below.

Passed pawns are HUGE strategic advantages because your opponent’s pieces are tied to defense to stop that pawn from advancing.

Tip: When you have a passed pawn, defend it from behind and push it to the queening square.

NEVER give your opponent a passed pawn for free except for very good reason.

Great, sign me up. How can I learn more promotion techniques?

Because promoting pawns is an essential way to win, there have been entire endgame strategy books written on promotion. Perhaps the best endgame book ever written is Silman’s Complete Endgame Course: From Beginner to Master by International Master Jeremy Silman.

He presents several sections on promotion but also comprehensively covers all endgame fundamentals. Most importantly, he breaks down the material by rating category so it’s easy to digest.

En Passant is one of the trickiest rules in chess. They are often very difficult to spot over the board but can be extremely powerful.

It’s much easier to visualize but here’s a text explanation: When a pawn moves 2 squares on its first move to land next to an enemy pawn, the enemy pawn can capture it as if it only moved 1 square.

Note: you can only capture the pawn on the very next move after it moves 2 squares, not 2+ moves into the future.

Make sure to look for en passants in your own game. But don’t feel bad if you miss one.

The En Passant rule is so tricky that there are many famous examples of Grandmasters missing an en passant that wins the game on the spot!!