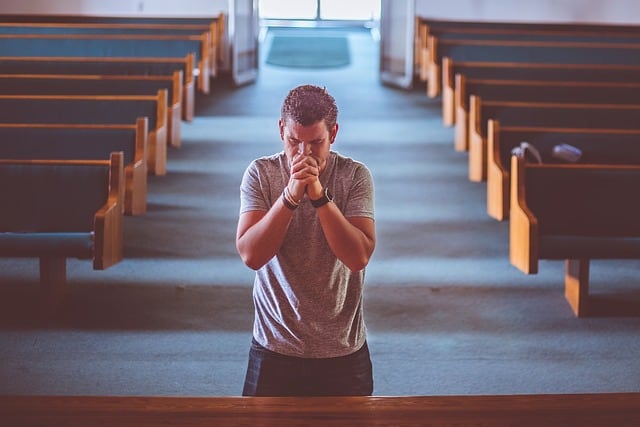 Welcome to the Wild West. The rules do not apply here. Your pieces are hanging but you don’t care! Just sacrifice and do as much damage as you can.

A “desperado sacrifice” usually occurs when one of your pieces is trapped or hanging – because it is going to be lost anyways, it makes sense to sacrifice it and win as much material as possible. The desperado is one of the most common tactics so learning how to use it effectively will pay dividends in the future. We will now examine several common desperado sacrifices.

Fun fact: “Desperado” is not actually Spanish. It originated in the 17th century as a pseudo-Spanish word for “a person in despair.” I guess in chess it means “a piece in despair” :).

1. Both Sides Have Hanging Pieces

One of the most common desperado sacrifices is when both sides have hanging pieces, as commonly seen in one variation of the Accelerated Dragon.

Even getting a pawn is better than completely losing a trapped piece.

This next video by Fide Master Kavutskiy gives a VERY detailed analysis of a desperado sacrifice. Fair warning, it gets quite complicated in the middle but the point is Black’s g6-bishop was trapped so he (desperado) sacrificed it for a pawn on c2. This sacrifice gave him lasting compensation which helped him win the game!

Look out for the upcoming Chess Intellect series “Forcing the Draw” that will be released soon! The Kamikaze Queen and Rook is the perfect example of a desperado sacrifice.

Also check out some other tactics like discovered attacks or forks.

The desperado is a neat escape hatch that can save seemingly hopeless positions. Can you think of any more examples of desperado sacrifices?

Make sure to post your best tactics on Insta with #EpicTactics!