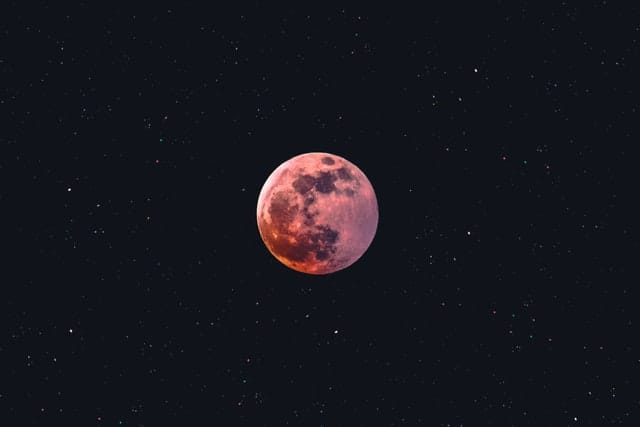 Tactics 101: The Incredible Intermezzo (a.k.a. Zwischenzug)

“For me art and chess are closely related, both are forms in which the self finds beauty and expression.” – Former World Champion Vladimir Kramnik. The Intermezzo truly shows a chess player’s artistic side. Using it effectively in battle is the highest sign of chess mastery and shows a deep positional awareness and painstaking attention attention to detail.

The Intermezzo (a.k.a. zwischenzug) is an ‘in-between’ move where you temporarily put your plans on pause to interject a surprise check or direct attack. After the opponent answers the threat, you resume your original plan.

Why plan an intermezzo anyway?

The hope is to gain an advantage by either winning material or changing the structure of the position in your favor. The ability to effectively employ intermezzos in your play is a telltale sign of chess mastery.

Note: Zwischenzug is often confused with zugzwang. A zugzwang is a position where every move the opponent makes loses. They would like to ‘pass’ their turn but can’t.

Zwischenzugs are difficult to spot mid-game because often you get so fixated on one plan or series of moves that you forget to think of other in-between moves. Here are common situations where intermezzos occur.

Intermezzo checks are the most common because a check must be dealt with immediately – thus, the opponent won’t have any extra time to defend against your original plan.

An example says 1000 words. Here is a famous example of the Intermezzo in Rosenthal–De Vere, Paris 1867. On move 16 for Black, instead of instantly recapturing 16. … Qxb4, Black instead plays the in-between move 16. … Rc1!+. White is forced to move his King and in the following sequence of moves Black gets a dominating position and goes on to win the game.

If there is a direct mating attack, the opponent must drop everything to defend against it. Hopefully, when they defend against the mate, they are forced to concede another advantage or weaken their position somehow.

An example of this type can be seen in Lichtenhein–Morphy, New York 1857. On move 10, Morphy didn’t simply recapture his minor piece with 10. … dxe4. Instead, he launched a dangerous attack on the White King. What is so striking about this game is Morphy dictated the terms – he controlled the position and his opponent could only respond.

Morphy is known for his fierce attacking play and many of his games are pure masterpieces. If you’re interested, watch this incredible Chess.com video on his best moves.

Often when your pawns promote, they dramatically turn the game in your favor. Because of this, there are numerous tricks related to pawn promotion, including the zwischenzug.

Albeit rarer, a famous example is from the 5th game of the World Championship. Carlsen v. Anand. Details of the game and a live interview can be found here. The intermezzo occurs on move 21. b7 when White doesn’t move his Bishop but instead threatens to promote his pawn.

Don’t fret if you did not fully grasp this article. The intermezzo is probably the most difficult tactic to understand and master – partly because the gain is usually subtle positional advantages and partly because it’s so easy to forget to look for other moves when you’re preoccupied with a different plan. The best way to spot intermezzos is honestly to keep practicing tactics and playing chess to improve your pattern recognition.

Photo by Ahsan Avi on Unsplash. I chose this photo because it looked cool and I honestly didn’t know what picture to put for “Intermezzo.”