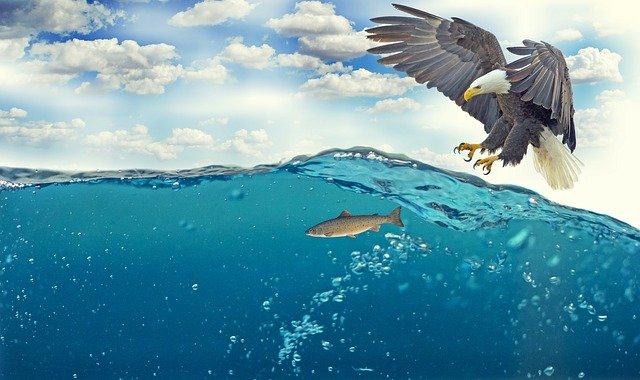 Catch your opponents off-guard with a deadly discovered attack, one of the most surprising tactics.

In a discovered attack, you hide a long-range piece (Bishop/Rook/Queen) that attacks something in the enemy camp behind another one of your pieces. When you move the front piece, you can reveal a deadly attack on two targets simultaneously.

You’ll usually win material because the opponent cannot deal with both threats at once!

Check out this video for more about discovered attacks.

Although Knights and pawns aren’t long-range pieces, they serve as excellent front pieces. The Knight is good since it can jump far and wide, forking many pieces at once. The pawn is also excellent since any piece the pawn attacks will almost certainly be higher valued than it.

You don’t always need to win pieces for a discovered attack to be successful! Sometimes winning a tempo is enough (tempo means “time”).

Since you attack the opponent in a discovered attack, they must defend against that attack, which leaves you free to further your plans.

A discovered check is practically the same as a discovered attack, except you attack the King.

Discovered checks are powerful because the opponent must get out of check first, leaving him paralyzed to defend against any other threats. Thus, you are guaranteed to win whatever piece you’re threatening.

Most beginners often fall into this discovered check!

Here are the most famous discovered checks.

Discovered attacks and checks are powerful tools to keep in your arsenal. They are often unexpected and can win loads of material and the game!